At Parque Progresso, echoes of a future that did not come to the Amazon 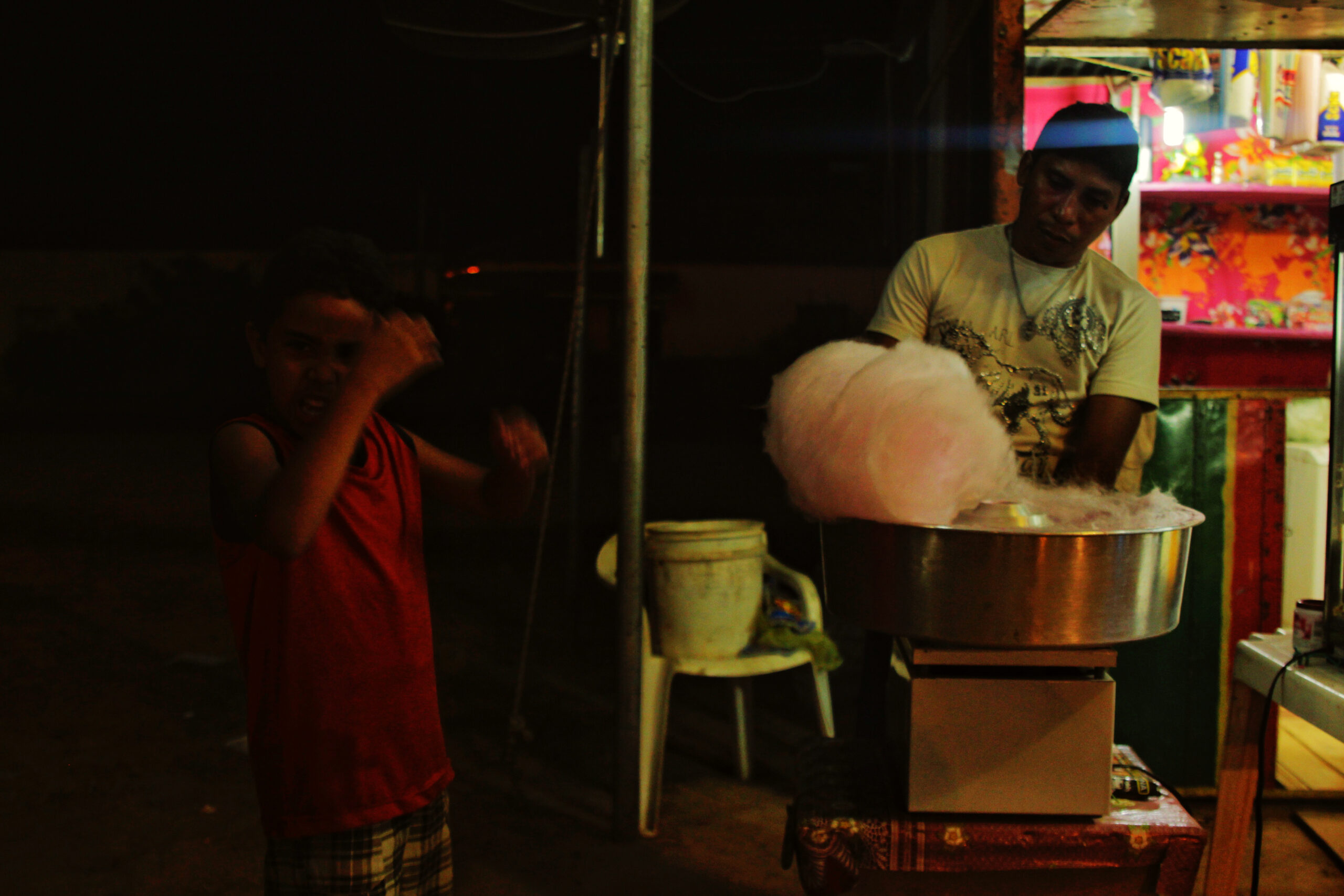 In this essay, the relationship between the region and its desire for progress is presented in a poetic and melancholic way through an amusement park.

The Amazon is thought of as a clear place full of life. But there is another side to the region, one marked by unfulfilled promises and unfulfilled dreams. The idea of progress has been eagerly given to it for decades. But such progress, the proposed development for most of the region’s inhabitants seems to follow with a promise that never comes true. The Parque Progresso, in Pará, represents it.

Unlike the “sunny” common sense that is part of the imaginary about the region, the Amazon also has its dark version.

The images, all nocturnal, play with this idea of progress being like a light trap, similar to a Ferris wheel that takes people up and down, but in fact everyone ends up in the same place.

In the photographs taken in 2011 in the city of Senador José Porfírio, in Pará, Progresso, a park that travels through the small towns of the Amazon, is portrayed as a passing hope of light within the shadow of a past that covers the region.

In this essay, the captions and images complement each other to convey a metaphorical message about the concept of “progress”: a park whose name is that word and the fleeting joy it distributes to the communities it passes through. 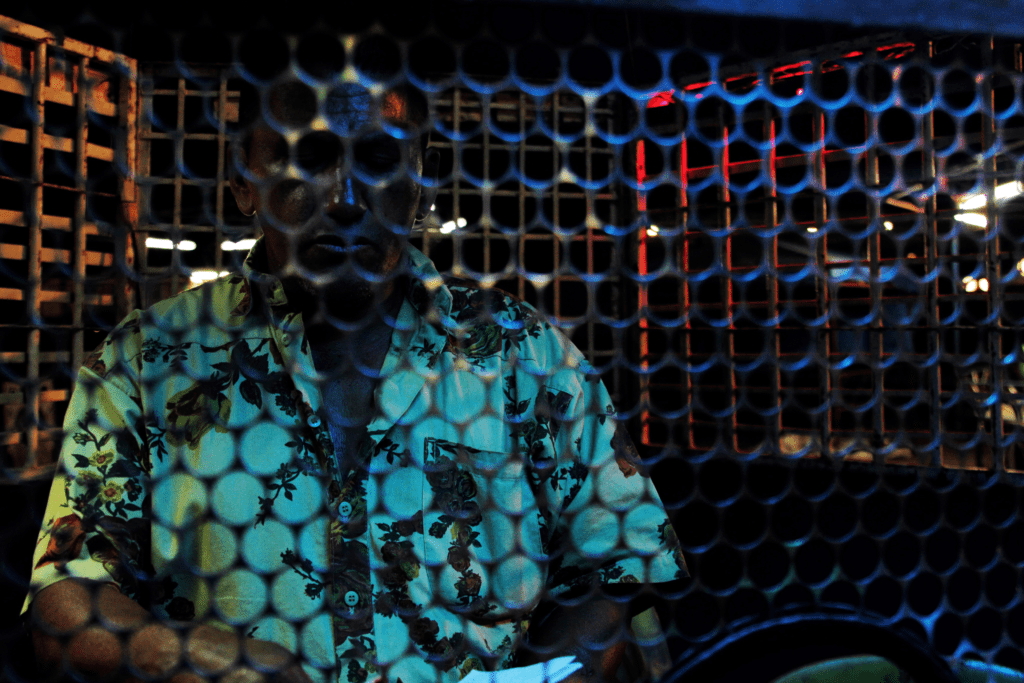 An unexpected stop for one night in this small town, on the banks of the Xingu River, revealed this traveling amusement park to me. 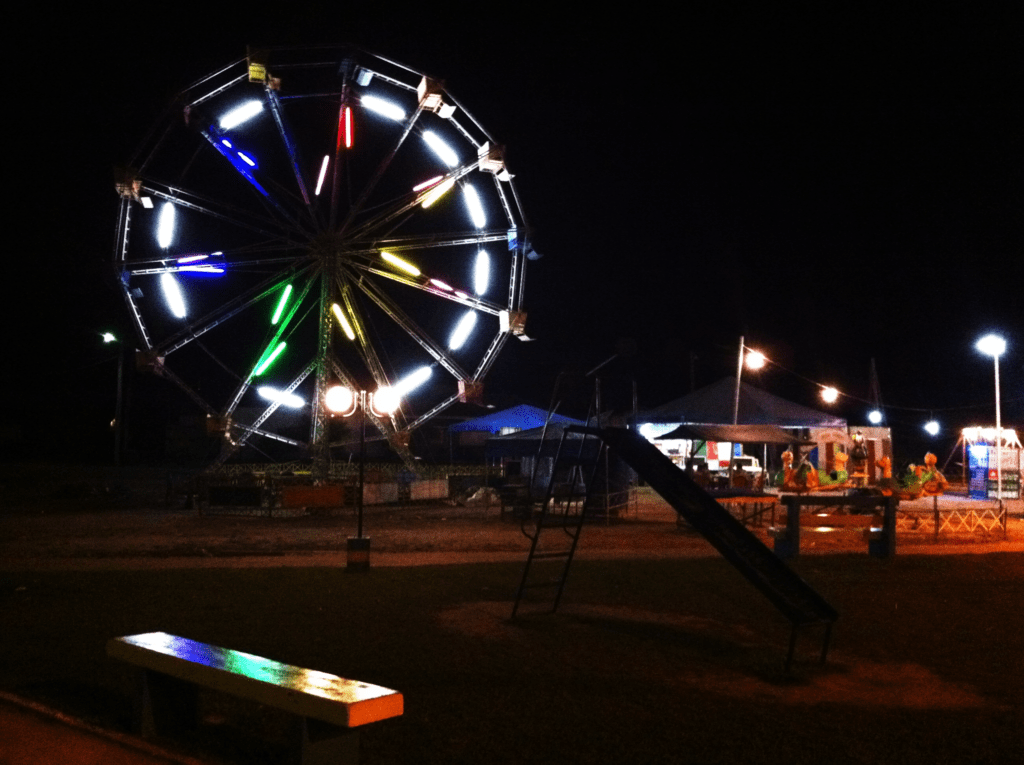 The curious name, “Progresso”, made me think about the meaning of this word in the Amazon. 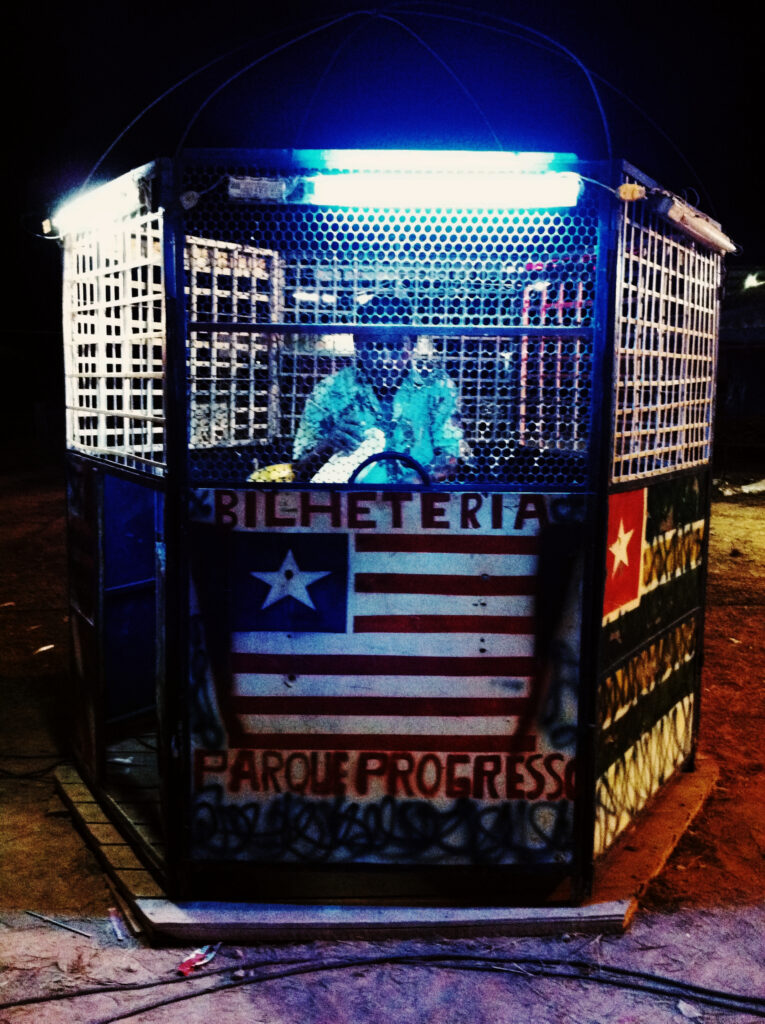 The desire for progress for the population of the largest tropical forest on the planet is, in a way, contradictory. 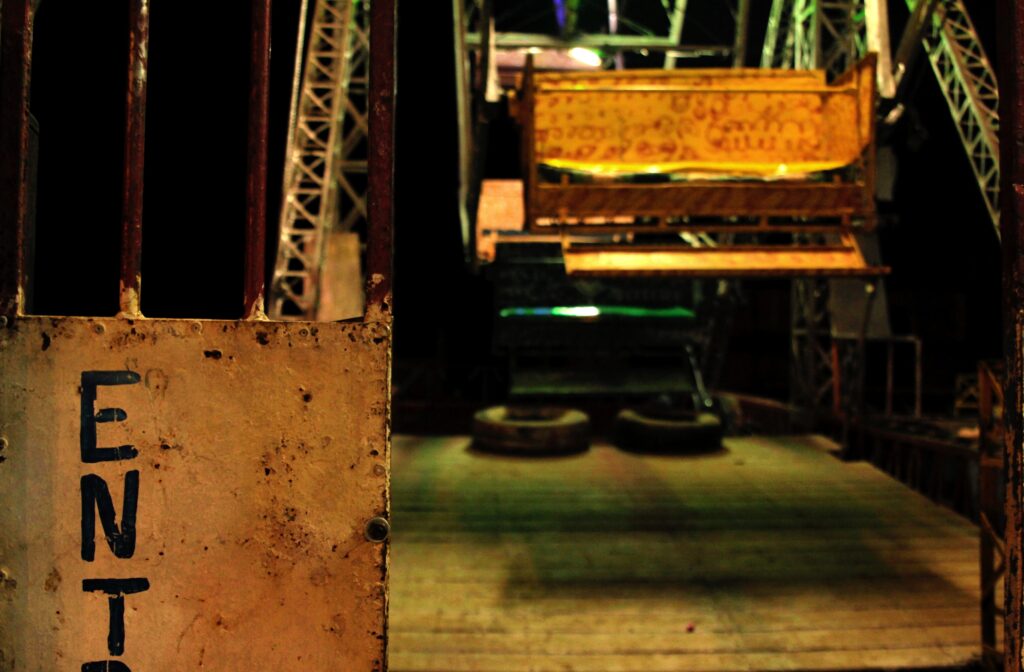 It is like a precarious Ferris wheel that takes a few moments to climb as if they could participate in the joys of the modern world, (…)

(…) and soon after, returns them to the invisibility, the darkness, the inexistence that characterizes the way in which the wrong models of development look at the people from the Amazon Basin. 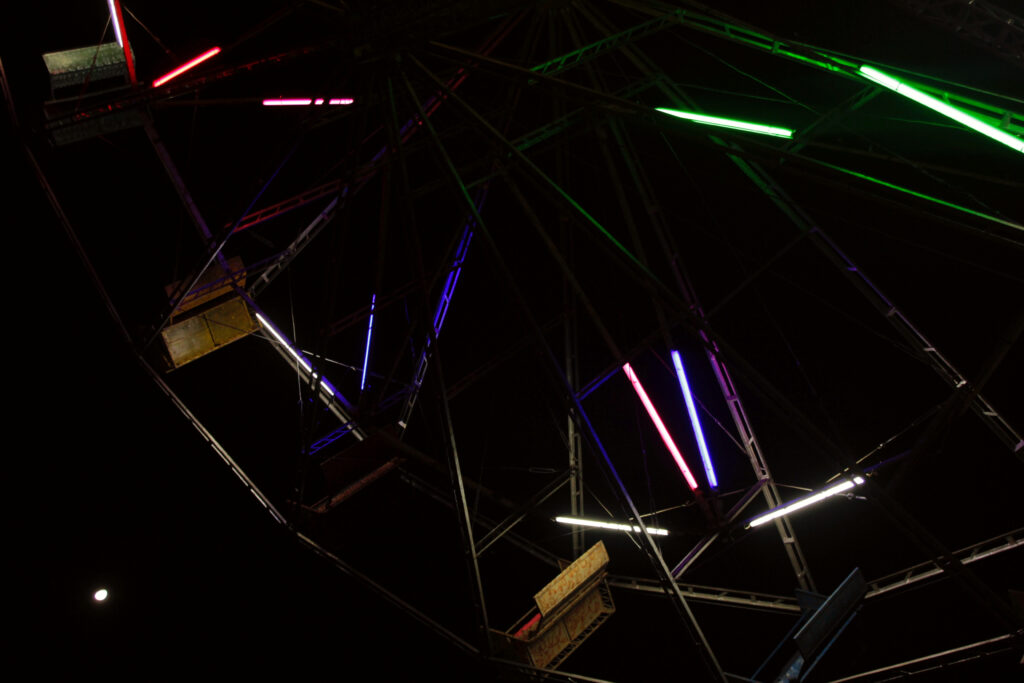 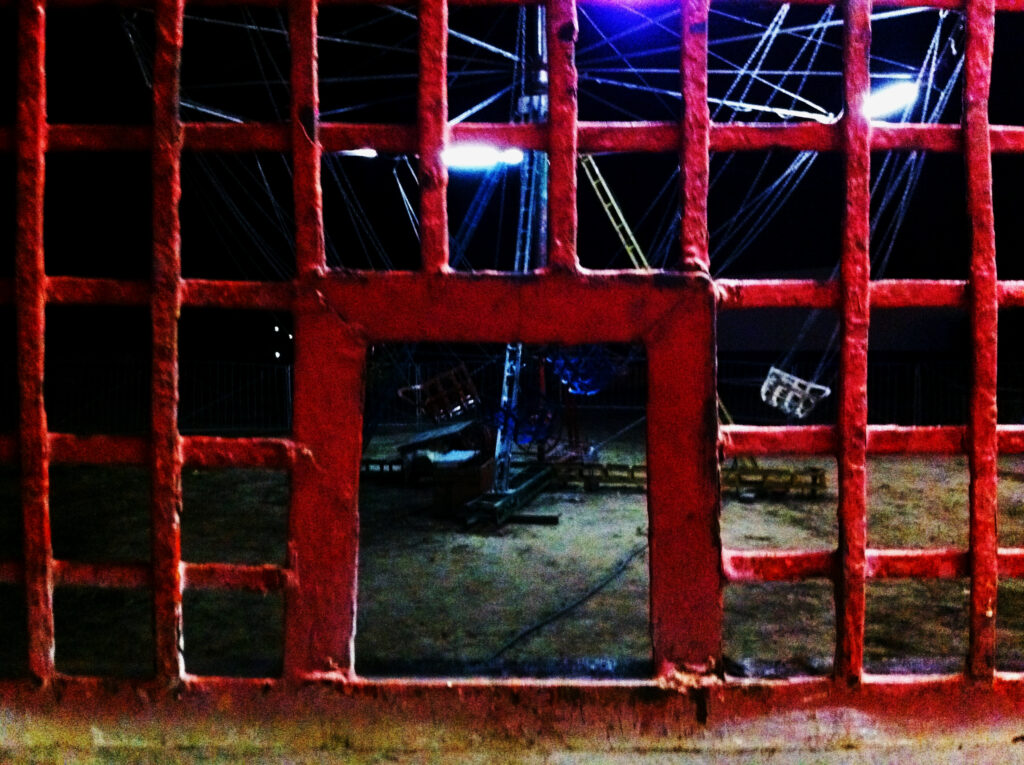 Like chains that sell you the illusion of movement, but always lead you to the same place. 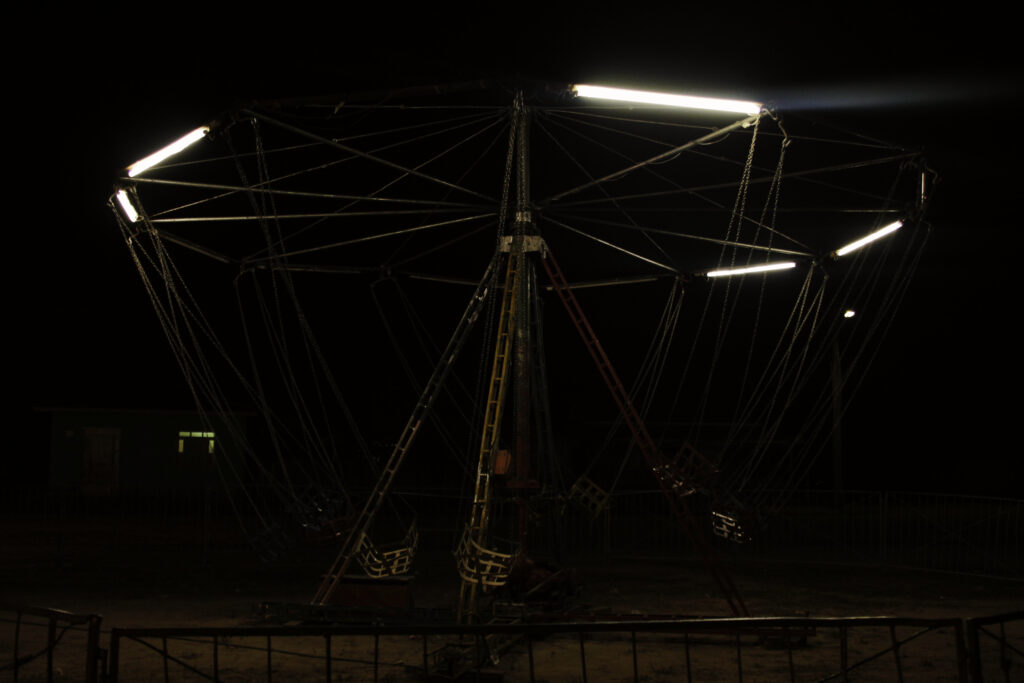 Brings promises of bright and colorful cotton candy, with sugar crushed in aniline. 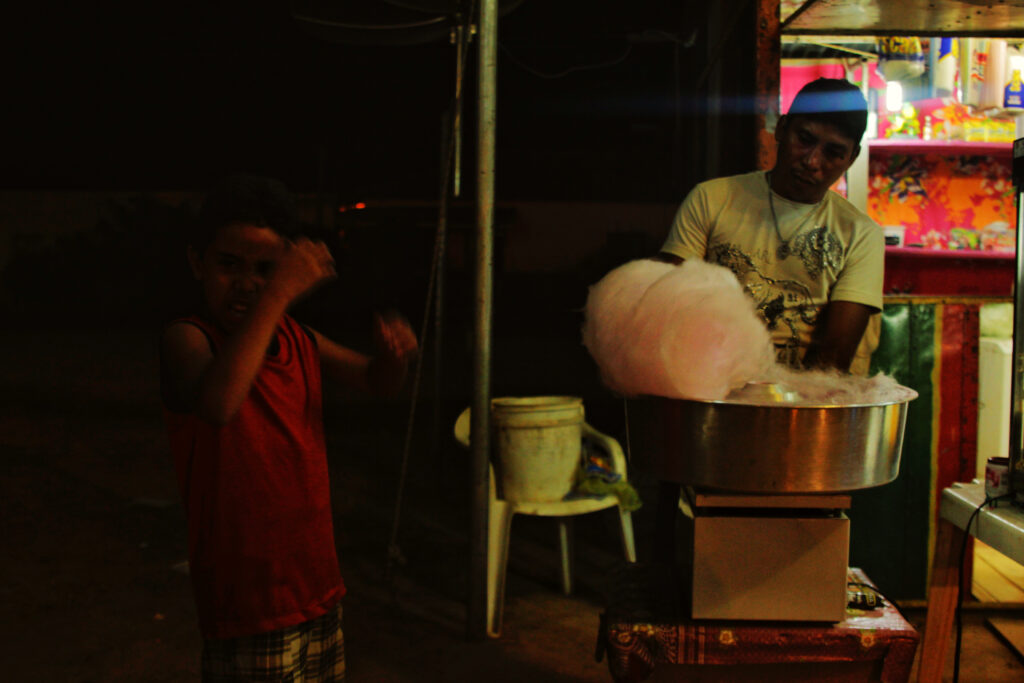 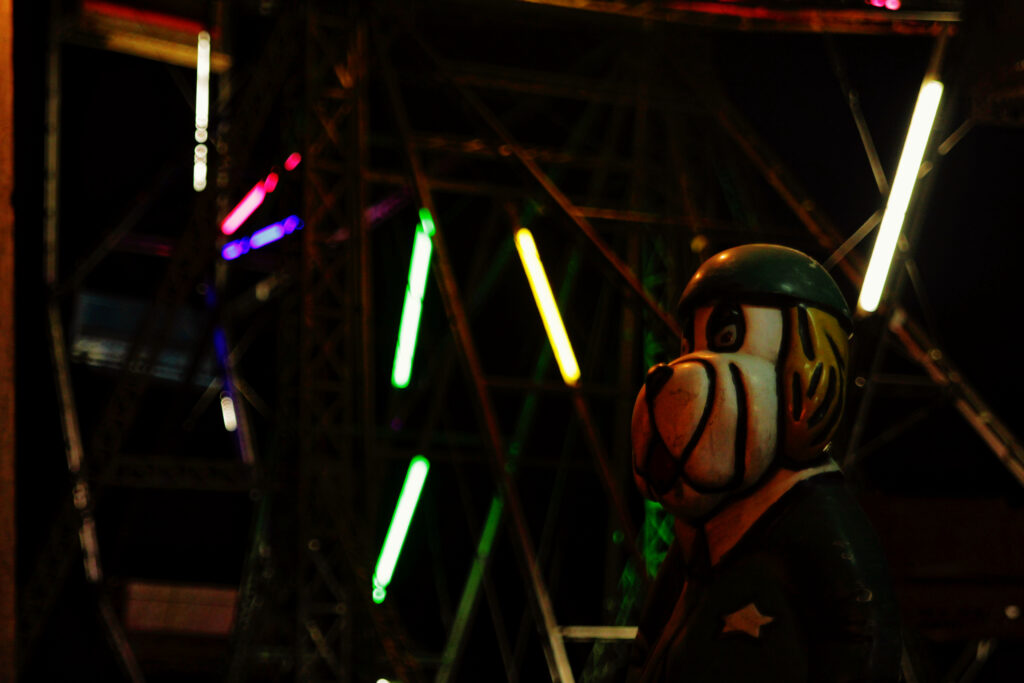 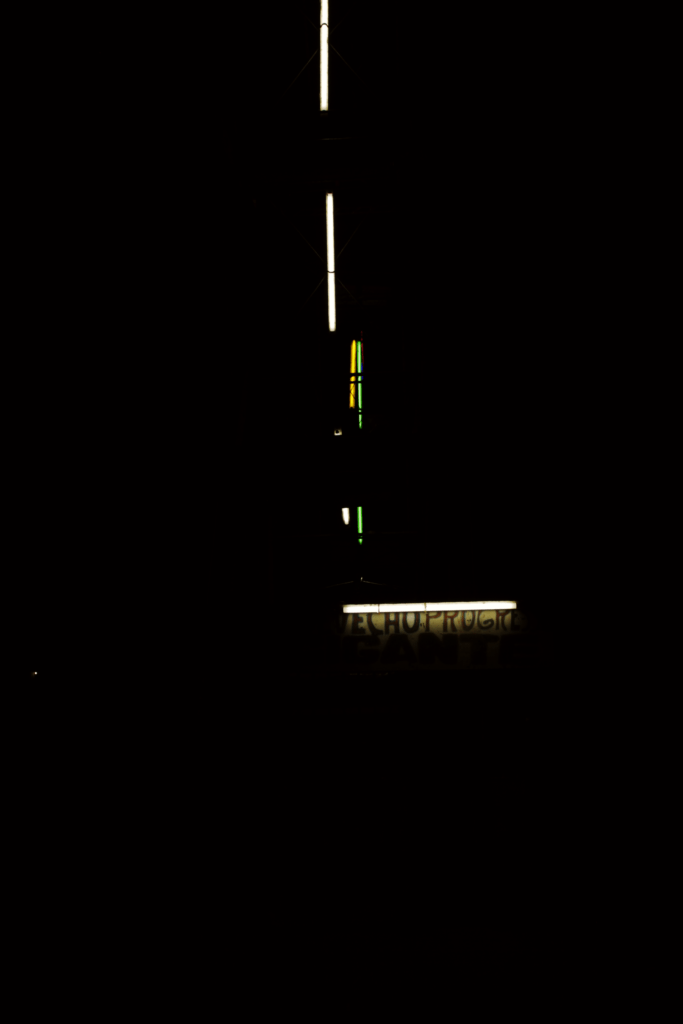 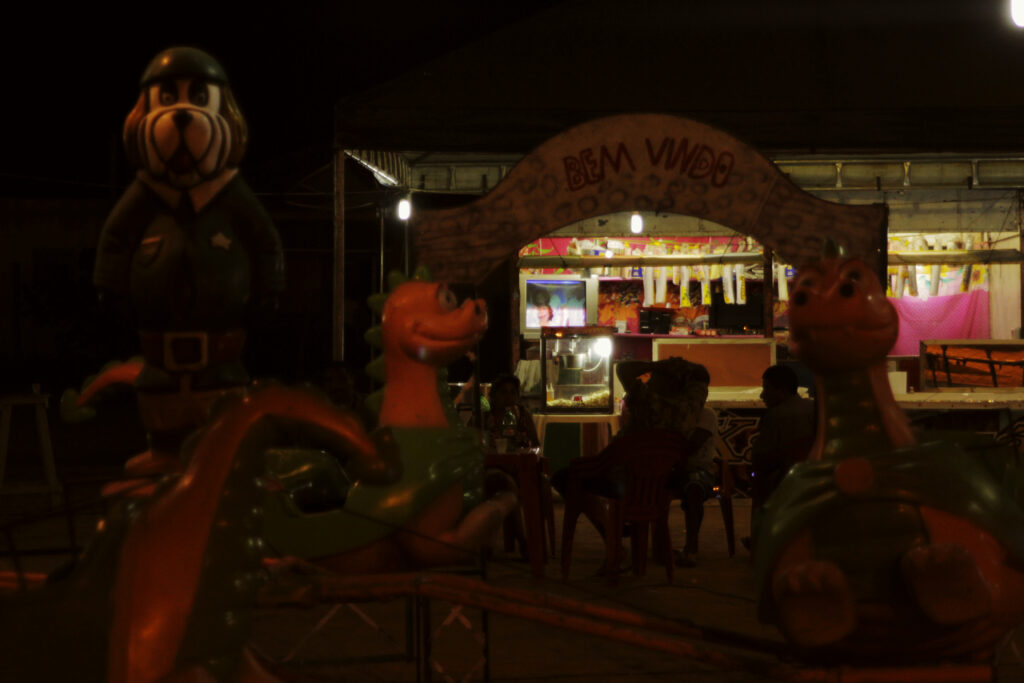 A vision of the past in the present. 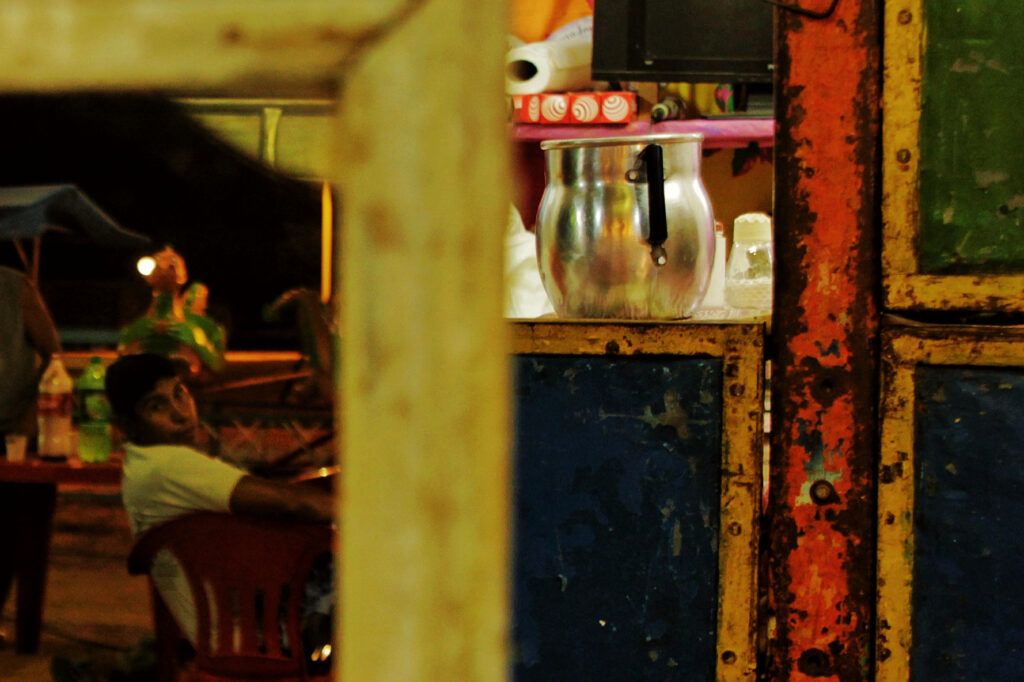 The chronicles of the underdevelopment of Central Brazil portray progress as an echo of a past of abandonment in which the popcorn machine broke. 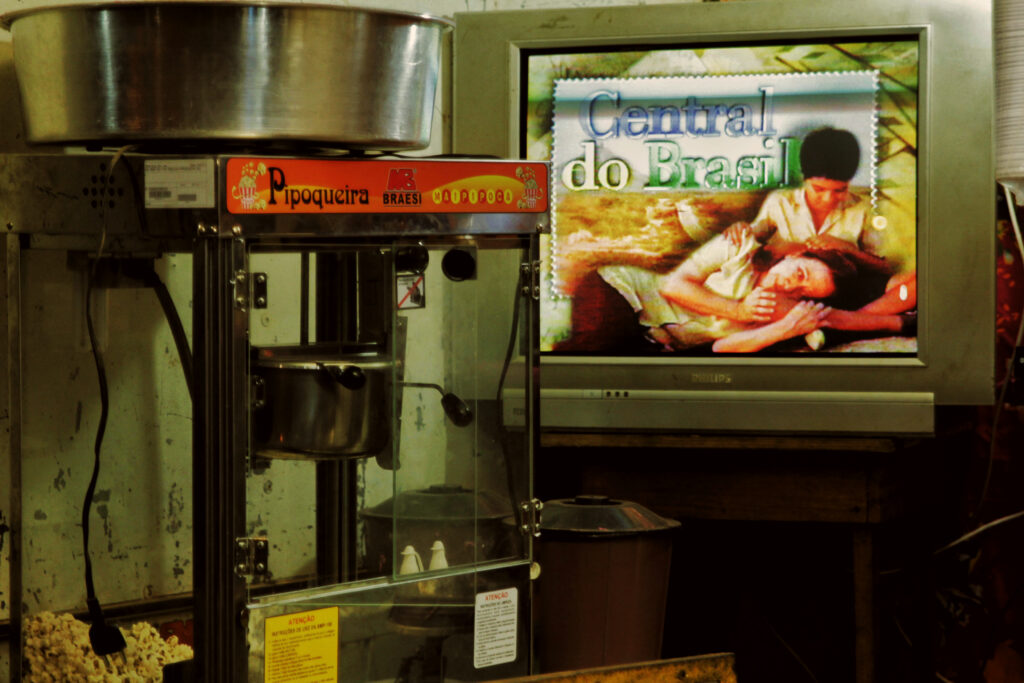 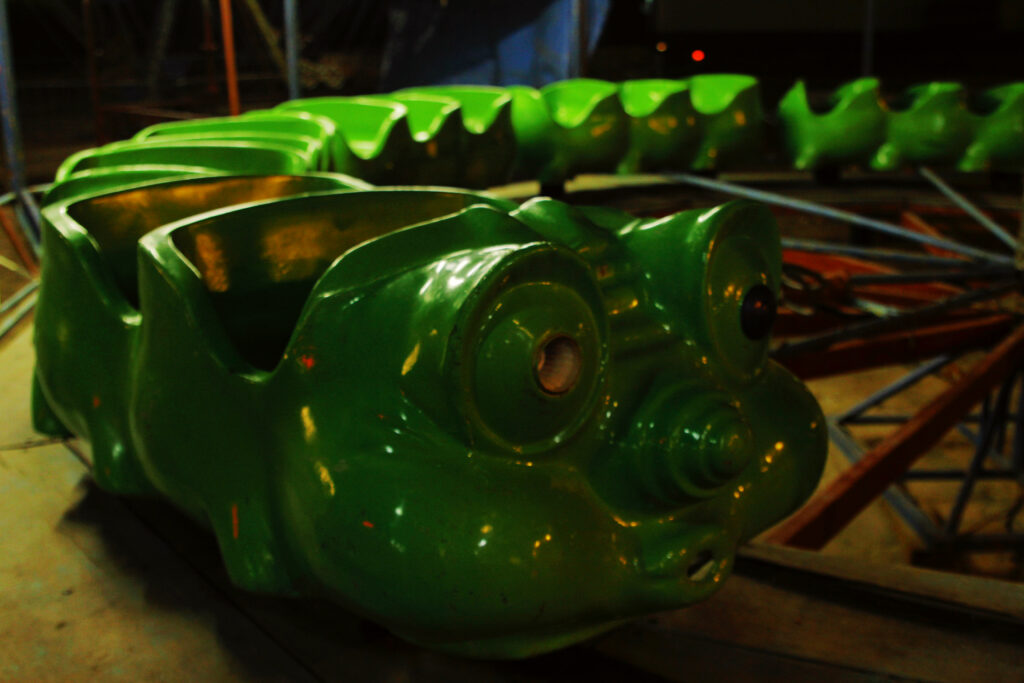