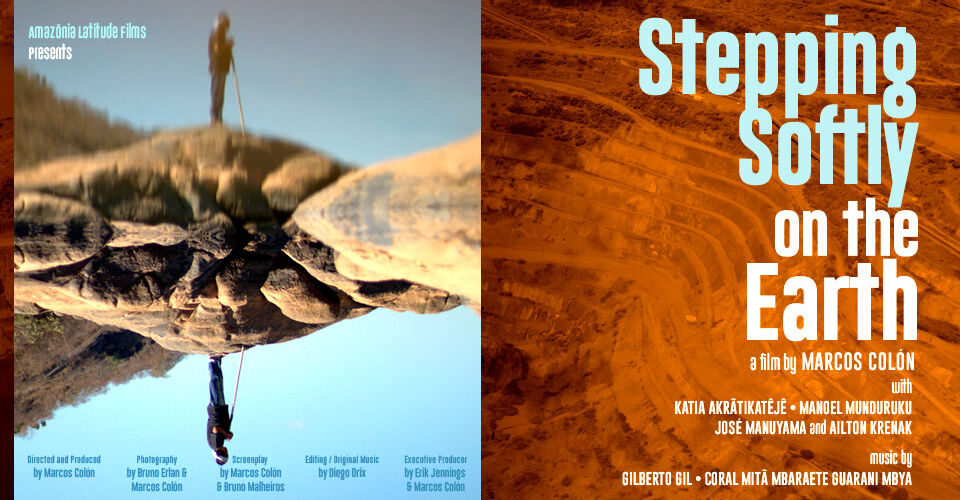 With accounts from Ailton Krenak, Katia Silene Akrãtikatêjê, and other leaders, the production follows stories from the Amazon that aim to delay the end of the world

Filmed on location in Peru, Colombia and Brazil, the documentary Stepping Softly on the Earth (2022) provides an answer for a possible future for humanity, with an alternative far from destruction and based on the ancestral life of native populations.

The 73-minute film, which has an exclusive preview scheduled for October 2022, focuses its narrative on three Indigenous leaders who are survivors of the capitalist war in the Amazon, and who struggle to keep alive their ways of being and coexisting in the world without destroying it.

The Brazilian cities of Santarém, Marabá and Tabatinga, as well as Iquitos, in Peru, and Letícia, in Colombia, are the settings which guide the story of Stepping Softly on the Earth, as they describe the gears of the State and the companies that destroy life and trigger death in the Amazonian region.

José Pepe Manuyama, a Kukama Indigenous person from the Peruvian Amazon, fights against contamination through mining and oil extractions on the Nanay River. In western Pará, chief Manuel, of the Munduruku people, finds his territory besieged by the expansion of soybean cultivation and export, intensified by Cargill’s agribusiness project. And the cacique Katia, from the Akrãntikatêgê people, from Marabá, also in the Brazilian Amazon, main- tains her culture in a territory devastated by Vale S.A. mining.

These three stories are interpreted through the conscience and voice of the Indigenous philosopher and thinker Ailton Krenak in abroad horizon that invites us to reflect on our ways of life as human beings, beings that insist on being on Earth as we “devour the world” in which we live.

Krenak provides hope through an Indigenous feeling-thinking (sentir-pensar indígena) that considers that the future is ancestral and that humanity must learn to step softly on the earth; a philosophy that inspired the film’s title.

The documentary also features the music of the renowned artist and former Minister of Culture of Brazil, Gilberto Gil, who sings knowledge of the forest, a valuable and vital environment for the survival of the planet ; one that contains the answer to the crises caused and faced by humanity. 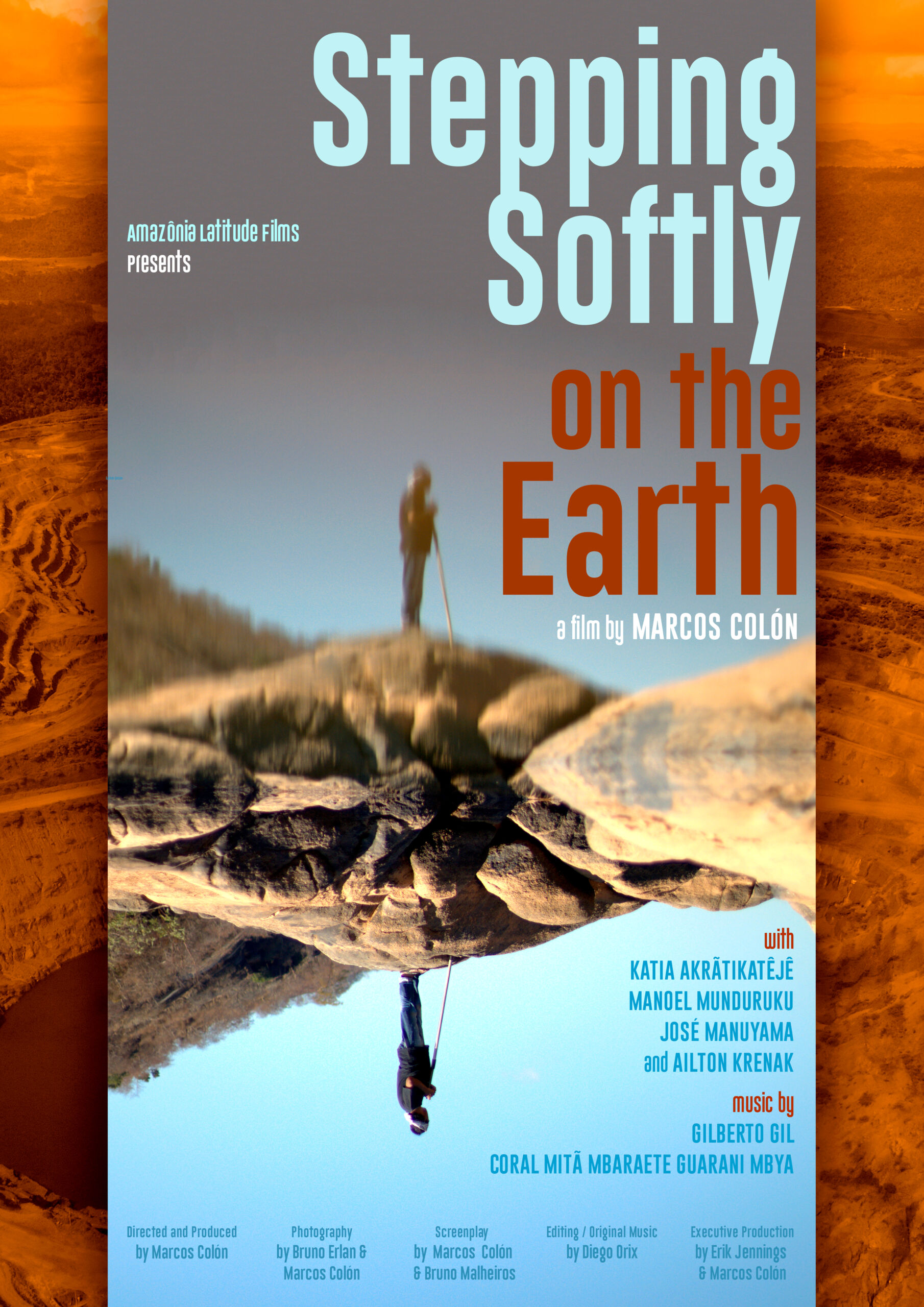 Access the promotional material for Stepping Softly on Earth

To learn more about the film, contact us, or send an email at amazonialatitudeeditores@gmail.com